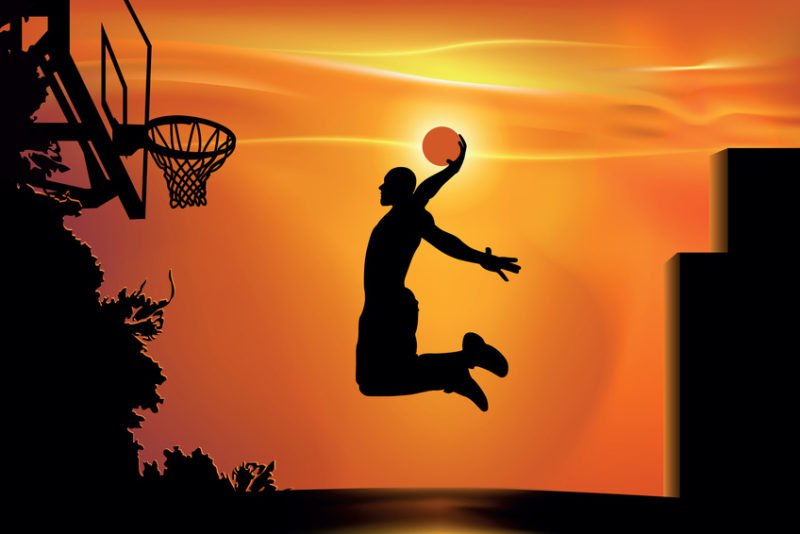 The finals are always fantastic no matter what level

The Blur of Basketball Finals

The past month has been quite a trip for the real head coach and myself. It would be easy to sit back and enjoy life, but no, I’d rather jump into life with both feet and experience every day with its fullest benefits.

Jennifer and I went to the Division III Men’s National Finals in Roanoke, Virginia; we always enjoy ourselves immensely! One of our great friends Page Moir, head coach for Roanoke College (in neighboring Salem) men’s team for over 25 years, recently resigned but is still active in the NCAA and has helped run the tournament there since 1993. Page is also past president of the NABC.

Babson College won in its first appearance in the national finals, which is all the more impressive since they were down by 25 points in the first half of the semi-finals. They battled back against Whitman to win in the semi-finals and then won the crown by one point against Williams in the championship game!

Intelligence is a combination of knowledge and insights!

The next weekend I went to Springfield, Ohio with the Ohio Basketball Hall of Fame to make a video of one of the great coaches in Ohio basketball history: Don Henderson. He is what class is all about and is someone I can learn from and listen to all day.

On the way home I stopped at the Ohio boys’ basketball state tournament. That is always an exciting weekend. But of course I must remind you that last year our local John Glenn High School won the Division II state championship.

“If you start from here you can go anywhere you desire in life.” -John Glenn (paraphrase)

The next two weekends were also tremendous. The real head coach and I went to Phoenix for the NCAA Division I men’s basketball championship, the Final Four, which always coincides with the annual NABC conference. It was my 51st trip to the Final Four and Jennifer’s 15th. We went to the semi-finals on Saturday, and gave our championship game tickets to my college friends Joan and Tom Perkins, who in turn sub-letted the tickets to their son and daughter who were in town. The four of us watched the game in home theatre comfort with the Perkins’ friends Charlie and Pat.

I remember my first Final Four. Louisville. 1967. UCLA and Houston. What a thrill!

The Joy of Family, Friends and the Masters

I went home on Tuesday and Jennifer stayed in Phoenix to visit friends and colleagues and for a bit of sightseeing. She then went to Chicago to visit a friend who was her first boss in the classical music business when they both lived in New York; they attended the premiere of a documentary, Finding Kukan, about a woman they knew and studied Chinese cooking with in New York. Unexpectedly, thanks to the miracles of social media, she learned that our ‘bonus’ daughter, Precious Ugwumba, was also in Chicago and the two of them were able to see each other.

The relationships you build, the friends you make, will stay with you and enrich you for a lifetime!

As for my own weekend, I came back to Ohio from Phoenix so that I could leave for my very first trip to the Masters. What a contrast: 51 times to the Final Four and my first time to the Masters!

I traveled with my good friend Geoff Vejsicky, whose dad Jim played for me and later was an assistant for me at Muskingum. Geoff and I had a great trip. We played golf on Friday on the way down at the Springfield Golf Club in Fort Mill, SC and then on Saturday at the River Golf Club in Augusta.

What a fantastic experience and trip this was. Thanks to Lark Jones, mayor of North Augusta, for his kindness and the tickets. Thanks also to Chris Verdery of the River Golf Club for the golf and wonderful accommodations. It pays to have friends in high places!

Highlights of the Masters property and organization

Of course, the golf was unbelievable, right down to the 18th hole that Sunday! Unforgettable experience. 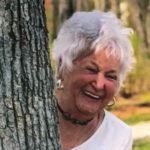 Last but not at all least of all the events this month, my sister Sue turned 80. What a sweet lady with a young and loving heart!

This has been a memorable and exciting month leading up to Easter. In all the excitement and hoopla there is nothing that can compare to knowing He has risen.

Coaches: You might have a very specific situation you’re trying to improve. I can help: I offer program and departmental advising services. I also offer one-to-one private coaching and I invite you to schedule a discovery session to see whether private coaching is right for you. The discovery session is free and lasts about 20 minutes. Click here to learn more and schedule your discovery session.
If you liked this post, please share it by using one of the buttons at the left. Be sure to sign up below for my free subscription list. You’ll get my blog posts by email and join a community of hungry coaches who want to be the best they can be. Thank you!

March to Your Own Championship
Beyond the Game: Perpetual Revelation

3 Responses to It’s a Great Life If You Decide It Is!